Druva has a level 3 certification for Badminton coaching from England. Druva is also certified in fitness, sports nutrition and diet. He is an ex-State level player & an engineer by profession.
Dhruv has the following certifications

Guru Dronacharya Awardee Shri  Ganguly Prasad is a true legend of the game who requires no introduction. He was the coach of Pullela Gopichand from 1998 to 2001 and played a major role in Gopichand becoming the All England Champion in 2001. He has also coached other stalwarts of the game like Aparna Popat, Nikhil Kanetkar, Ajit Vijaytilak, Sanave Thomas, Jaseel P. Ismail, Aneesh, and others who have won many National and International medals. He was India’s Senior Coach for three consecutive World Championships. He is currently a chief advisor for the Badminton Association of India, and one of the chief selectors for Khelo India. 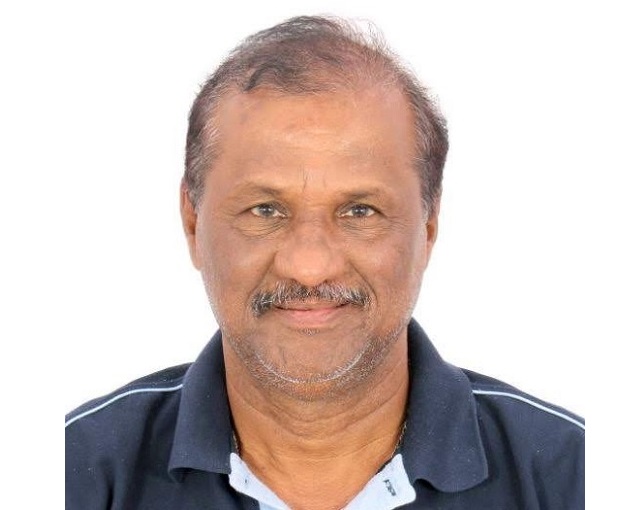 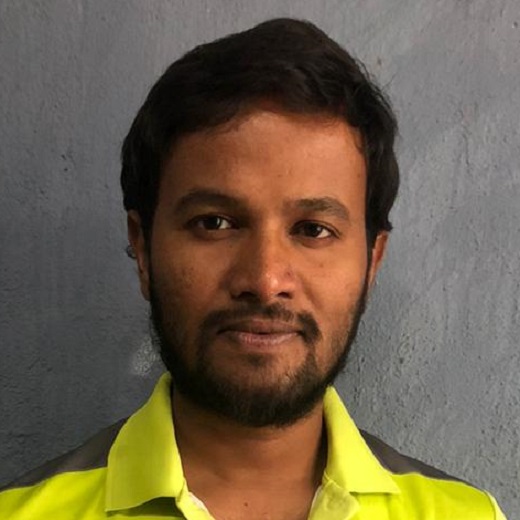 Chethan has been coaching since 2012, and was assigned the role of  head coach at Star Academy for pro players since 2014. He was the mastermind behind Star’s signature program named “Project 10” which he has been leading for the past 2 years. Before starting his coaching journey, he was a highly accomplished badminton player and was awarded by badminton legend Prakash Padukone and S.P Sangliyana at KBA ( Karnataka Badminton Association) for both singles and doubles. 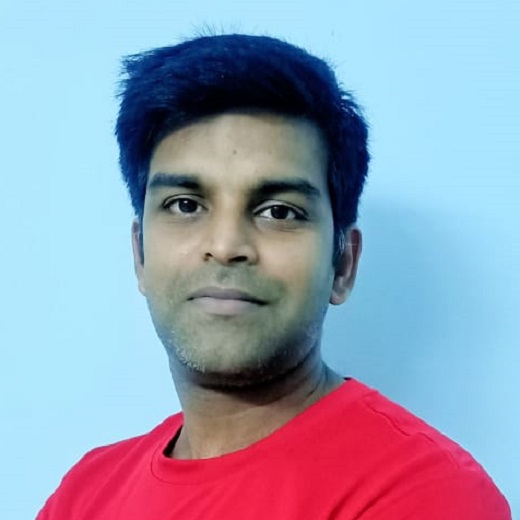 Irshad has over 16 years of coaching experience under his belt, and has coached and delivered exceptional players during his tenure. He worked with coach Anup Sridhar for 1 year at the Karnataka Badminton Association, and was part of the team training India’s top players like Ajay Jayram, Daniel Farid, Hemanth Gowda, Harshit Agarwal, and Tanvi Lad. During his long career, he has also delivered other outstanding players like B.R. Sankeerth (currently plays for Canada), Poorvisha S Ram (now plays in Gopichand Academy, representing India) and Sahil Sipani (represented Karnataka U19). 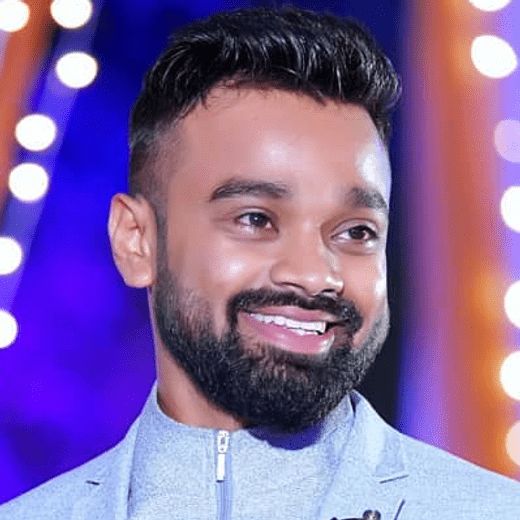 Manjesh is an achiever, and at a young age, has already successfully run businesses specializing in sports equipment retail & wholesale. He already has 15 years of experience under his belt, and is currently in charge of operations for the entire Star Academy facility.

Swetha has been an accomplished national athlete who has represented Karnataka 15 times, and won medal 13 times at DYSS (2002 – 2005) and SAI (2005 – 2009). Additionally, she has 10 years of experience as a swimming coach at different schools, and a green belt in Taekwondo (won Gold medal @ Southzone championship Goa 2018 in Yellow belt). Before joining the Star family, she worked in Decathlon as Sales Manager, and then as Business development manager at Ansika Trading Pvt ltd. We are proud to have her as a part of our growing Star Academy team. 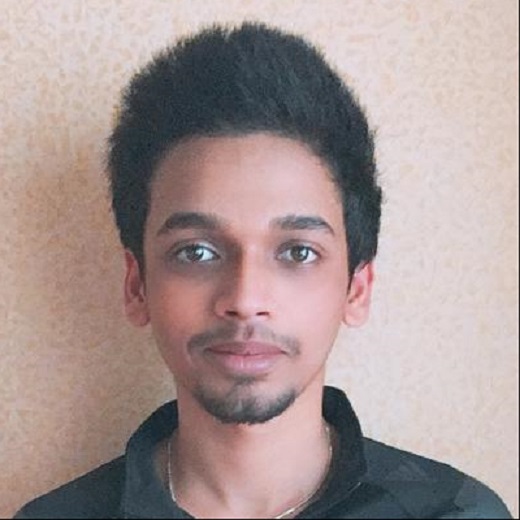 An erstwhile student of Star, Yashas is currently pursuing his formal education while working with Star to gain experience as a coach. He has completed the online component of BWF Coach Education Level 1, and BWF Online Shuttle Time Component certifications, and is currently pursuing higher level certifications. Well spoken, confident, with clear visions and goals Yashas has been an enthusiastic addition to the Star team. 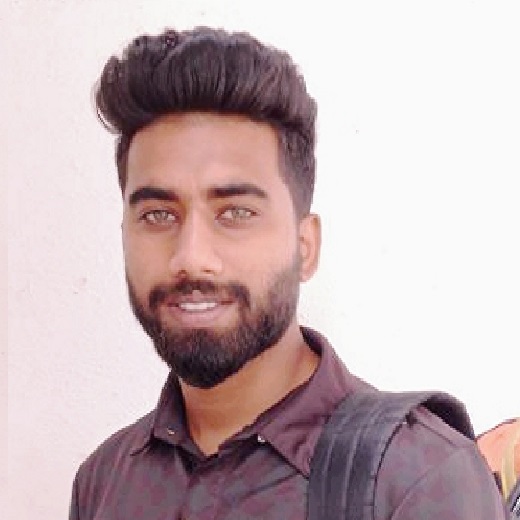 Akshay is the newest joinee in our Star family. Whatever he lacks in experience he makes up for in enthusiasm and dedication. He has been learning the ropes under the tutelage of our experienced coaches. He is also studying to get his coaching certification. 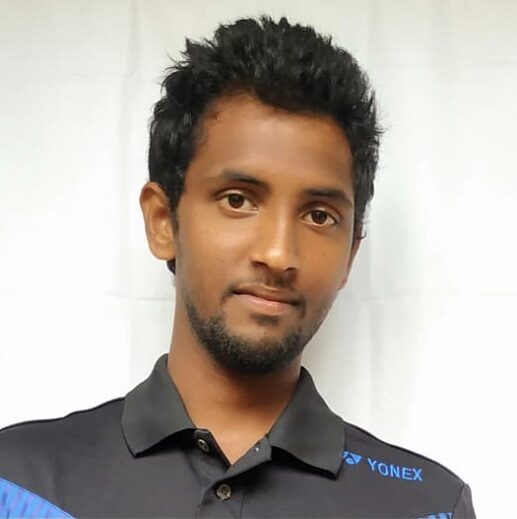 Prem hails from Andhra Pradesh. Prem has been associated with badminton for 8 + years.  He has  represented the JNTU university and has played several state tournaments for Andhra Pradesh. Soft spoken and determined, Prem gets along with everyone and is a great addition to the Star team.