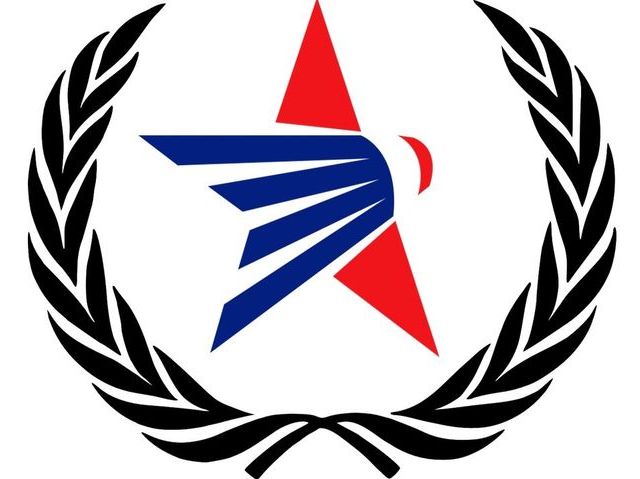 When Druva Kumar, Founder and Director of Star Badminton Academy, first met Abhinav, he was still a 5 year old child. Even at that tender age, he was already hooked on badminton. When he held the racket for the first time, everyone at the academy knew that he was meant for great things. It was up to the coaches at Star Academy to nurture his talent and channelize his abilities.

Abhinav picked up the basics of the game before anyone else in his batch and started defeating much older players. He was quickly promoted to the advanced batches. This allowed the coaches to give him more personal attention, and continue to challenge him.

Within a matter of 3 years, he started competing in and winning state level tournaments. On seeing his performance, many prominent coaching institutes started approaching his parents to have him continue his training with them. But his parents trusted SBA and decided to continue with us.

An Opportunity of a Lifetime

After 5 years of training with Star Academy, Abhinav got the opportunity to showcase his talent in front of possibly the greatest coach in Indian Badminton, Shri Pullela Gopichand. Gopichand’s Academy organizes the young talent hunt competition for under 11 kids. Abhinav got a chance to compete in this tournament along with 2500 entrants from all over the world. He was one of 10 kids who got selected in the initial stages of the competition. After this, Abhinav came back to SBA to prepare for the final rounds. During the following 6 months, his motivation and dedication even astonished his coaches.

Finally, he was called back for the final round of selections, and the entire SBA staff were eagerly waiting for the results. When the news of his selection came to us, a huge celebration ensued at the academy. Finally, Abhinav’s passion and commitment to his training had paid off and he was going to be one of 4 kids who would be continuing their training at Gopichand’s Academy. He was getting the chance to train alongside the greatest Badminton players of our time like Saina, Sindhu, Kidambi Srikant, and Sai Praneet. We hope to see him join their ranks someday, and become another world class player.

No One Stands Alone

“Every child is born a genius”

This statement by the great Einstein is no doubt true. However, unless everyone does their part, a child can never realize his true potential. Abhinav’s journey shows what perseverance, hardwork and dedication can do to transform a young child into a champion sportsman. However, the story of his journey is incomplete without mentioning the role of the people in his life. His parents who were always by his side, encouraging him and making sure he had all the support he needed. His teachers and school authorities, who made sure his education continued while he was training and travelling for tournaments. Finally, the coaches who made sure he was constantly learning and improving.